Want to know how to get your baby to nap longer than 30 minutes? Learn how I struggled with my son’s naps and how some simple changes made a big difference. 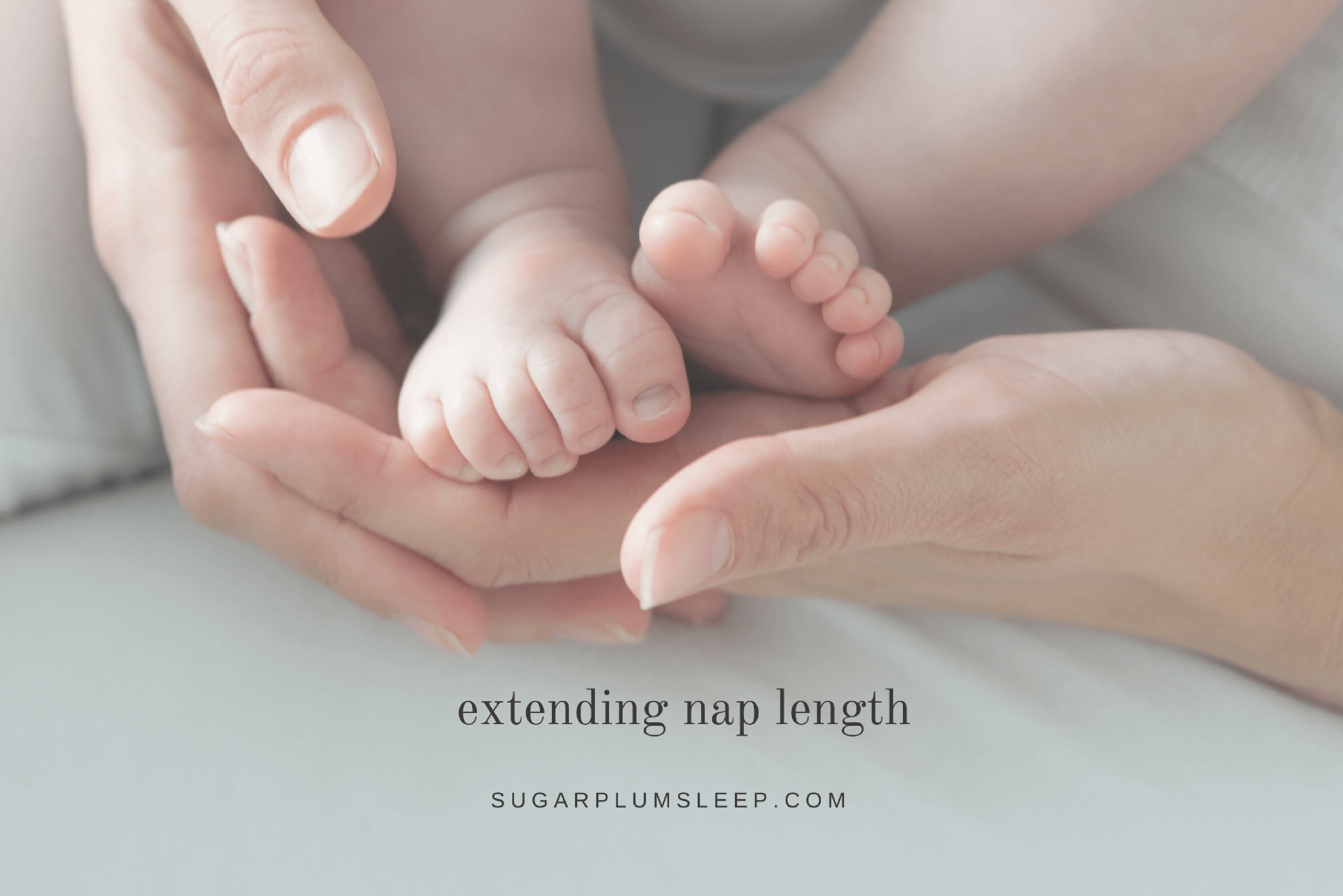 Before having children I worked full time and kept a reasonably active social life. Once my son Henry was born, one of the biggest challenges for me was adapting to such a different social calendar. Where were all of the adults? I wasn’t on Facebook (yet) and none of my friends lived in the area. I, like many first time moms, clung desperately to the prospects of joining local mom’s groups and participating in mom and baby classes to fill this void (and to provide nurturing and educational content to my child’s day, blah, blah, blah).

Reflecting back on this time, joining a local mom’s group was one of the best decisions I made. I still connect with some amazing women and their families on a regular basis. The only problem was that I was introduced to a whole new world of social programming and found it difficult to prioritize activities. I did have five days to fill though. Why not just do ALL of them?

When my son was 5 months old we had programmed activities each day of the week. Boot camp for me a couple of mornings, music or swimming for him and a standing mom’s group play date. These activities prevented us from getting bored, provided an outlet to ask questions about all things “baby” and gave me some much needed adult conversation. I was ignoring the fact that these activities prevented my son from keeping a predictable day time schedule. When he did nap, it was only for 30 mins. It just wasn’t enough sleep for anyone. I had to prioritize what I could do in those 30 minutes. Do I shower after boot camp? Probably a good idea, but those classes also made me hungry. Who’s kidding who? I always ate and then festered the rest of the day in my yoga pants. Attractive right? 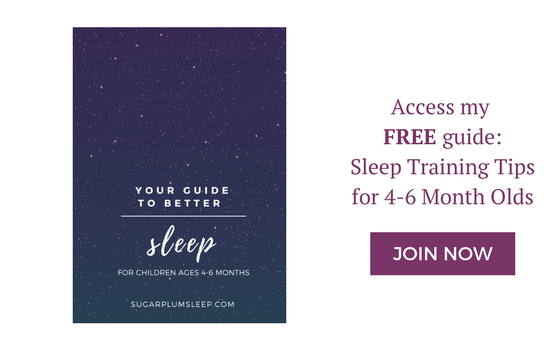 Occasionally I would put Henry in the sling so that he would sleep longer. He loved it….provided I was moving. I tackled chores while he slept. Unloading the dishwasher was particularly challenging, but I did manage to master the washroom break. As Henry got older, carrying him in the sling became too difficult and the 30 minute naps became maddening for me. I had to make some serious changes.

What would I have done differently? A lot! And I did do it differently with my second son. You could set a watch by my second son Clark. He is nine months old and sleeps daily from 9:30 to 11:00 AM and from 2:00 to 3:30 PM. A bad nap day would still get us two, one-hour naps. I don’t cross my fingers when I put him down. He smiles, I walk away and I know that he will sleep. It is sooooo less stressful!t bigger, letting him sleep in the sling became unmanageable and the 30 minute crib naps became maddening for me. I finally realized that I needed to change the way I was structuring our days to make sure Henry had the opportunity to take long restful naps.

Here are my top tips for setting the stage for great naps:

Respect your child’s need to nap during the day

Evaluate the timing of your child’s napping schedule

Babies can wake up early from a nap if they are over tired, but the same may be true if your child isn’t tired enough. Keep in mind the following average awake times and adjust accordingly:

If your baby frequently experiences short naps, then gently push awake time a little each day (by approximately 10-15 minutes) until they reach the average awake time. Just be careful to not  push too hard and create a situation where your baby is overtired.

This site uses Akismet to reduce spam. Learn how your comment data is processed. 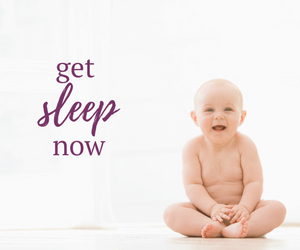 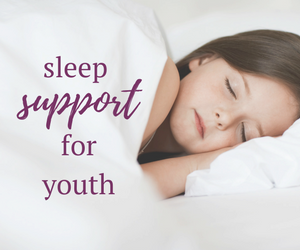 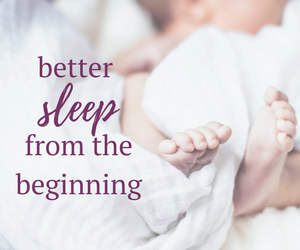 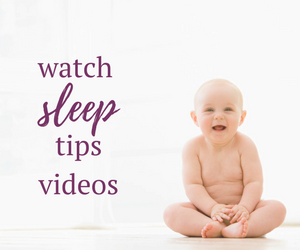